ZACHARIAS AND DUNN GET THEIR FIRST 2021 WINS AT THUNDER MOUNTAIN 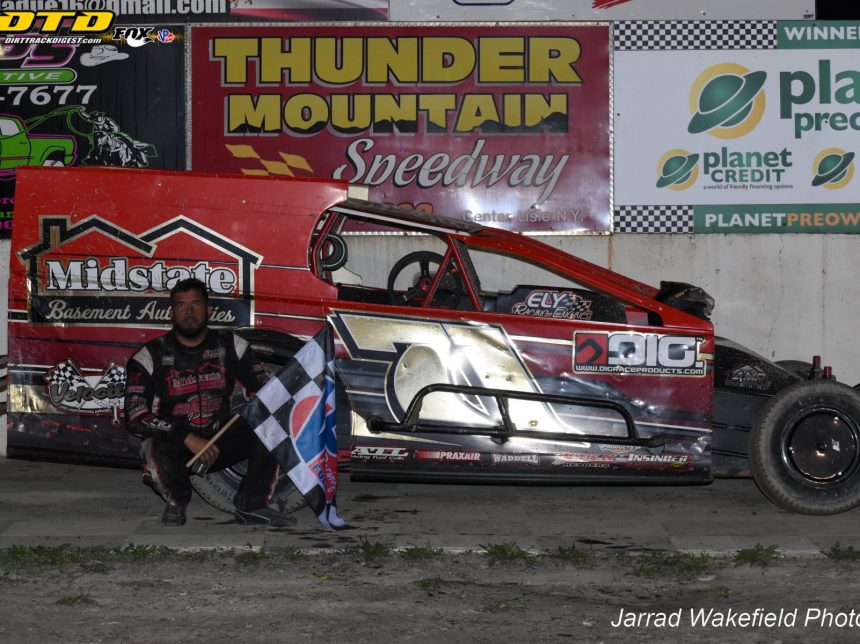